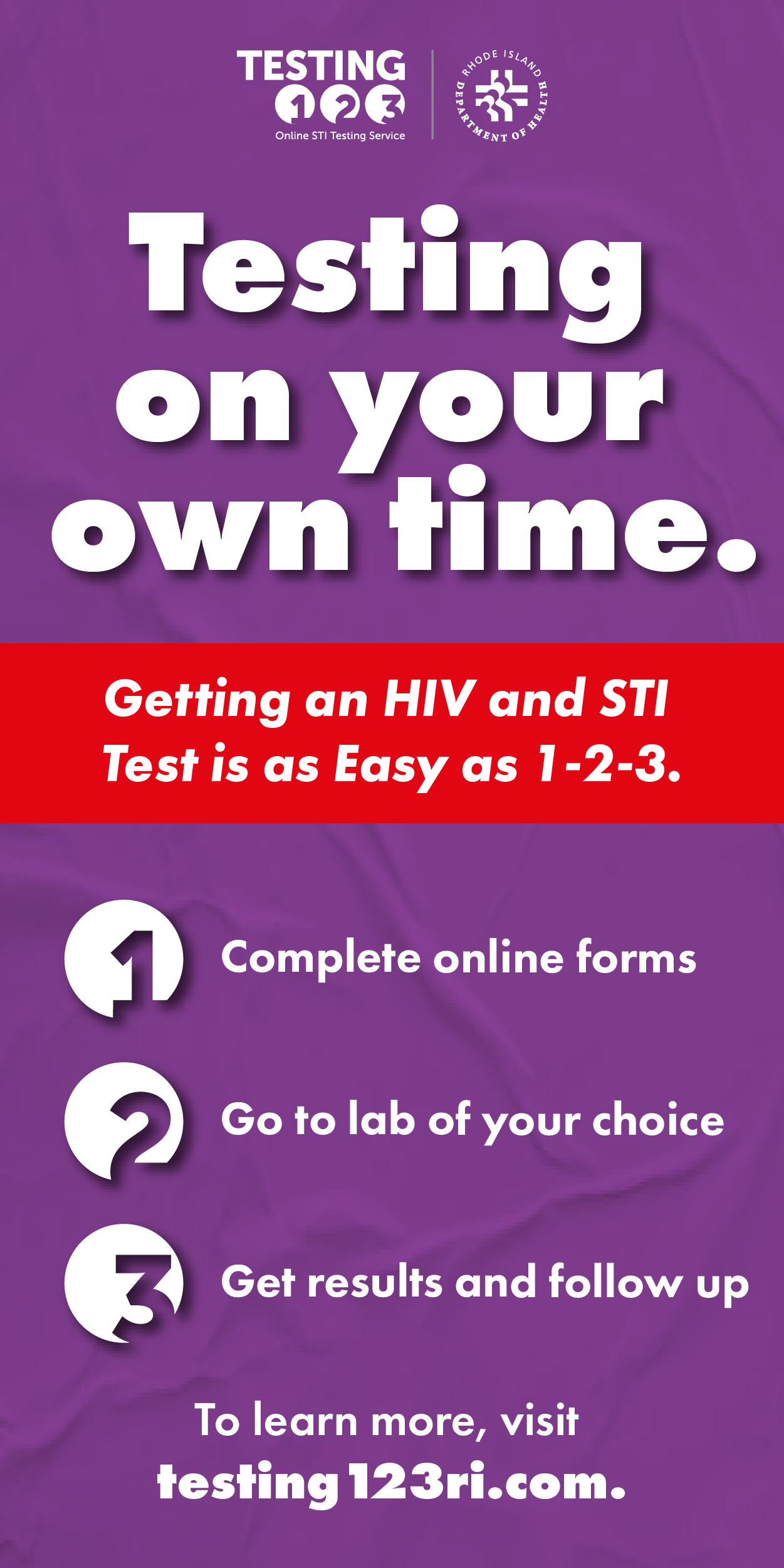 To monitor efforts undertaken by RIDOH, partner agencies, medical providers, and community partners to ensure people living with HIV know their status, are engaged in HIV medical care and other necessary services, and achieve an undetectable viral load. The goal is to use this data to inform efforts to prevent and control the spread of HIV to others. more

The number of people diagnosed, and living and dying with HIV in Rhode Island.

Deaths Among People with HIV